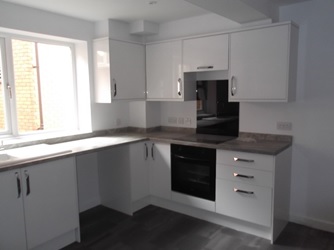 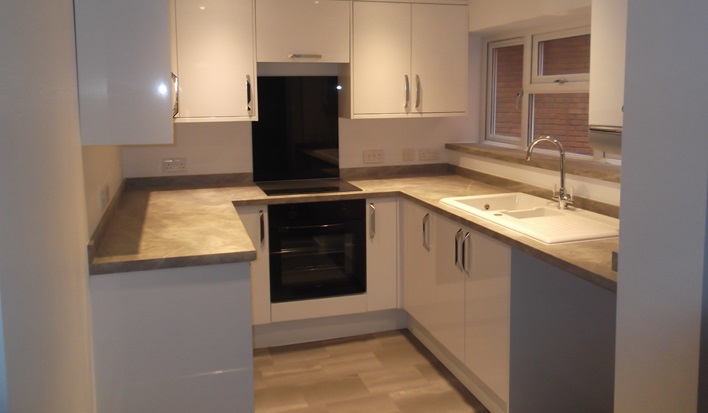 This project involved the conversion of an existing office block in the very centre of Ipswich into residential apartments spread over 2 blocks. Considerable re-modelling of the building internally was required which brought about its own challenges when having to consider the existing bank and other retail units that were situated on the ground floor of the building.

Our works were not permitted to disturb them and any such activities had to be carried out around their operational hours. In addition, we had to overcome the lack of access to the site for deliveries. The building and apartments benefit from large coloured glass panelling as well as balconies and a roof terrace which overlook the town centre.