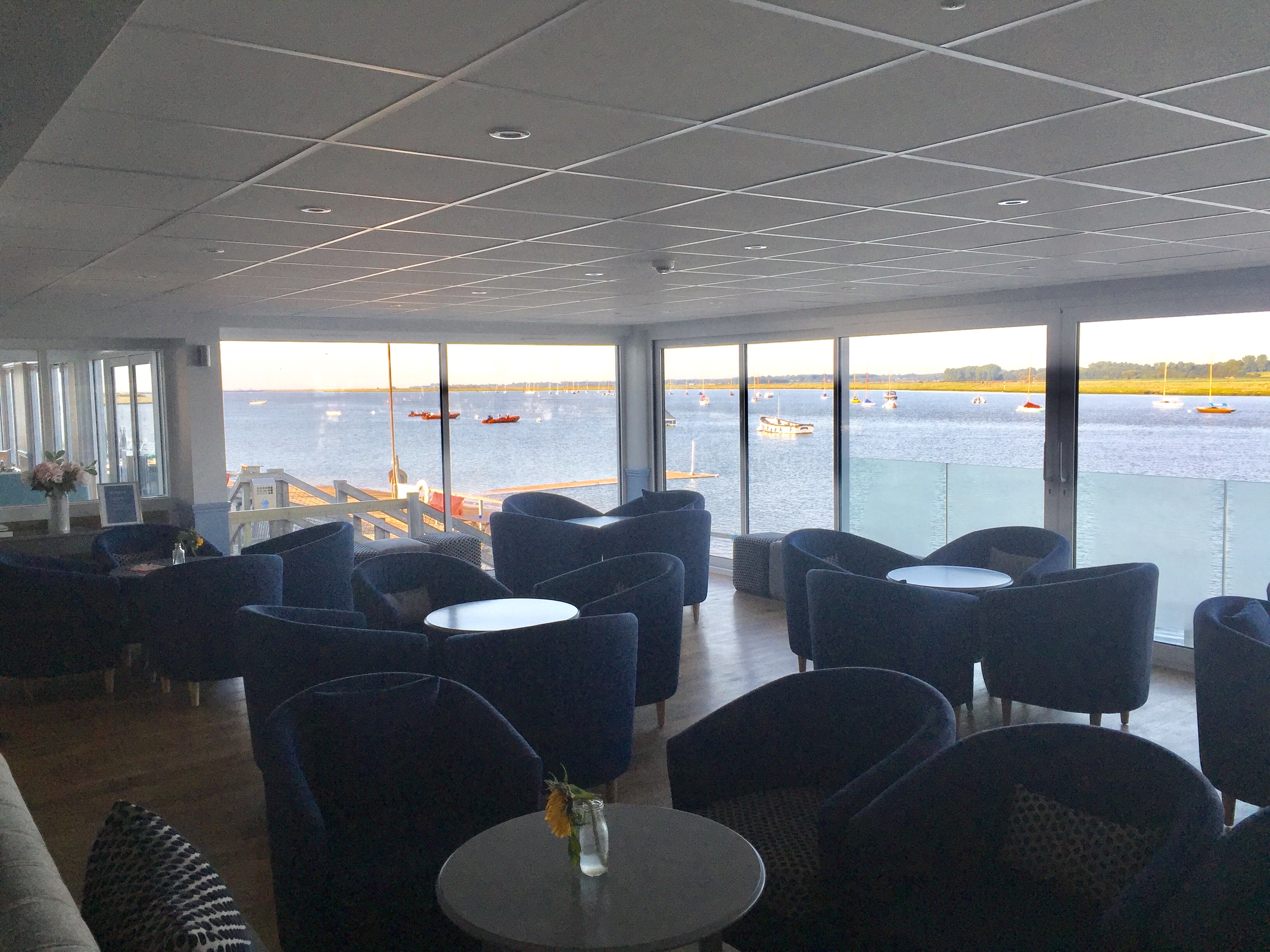 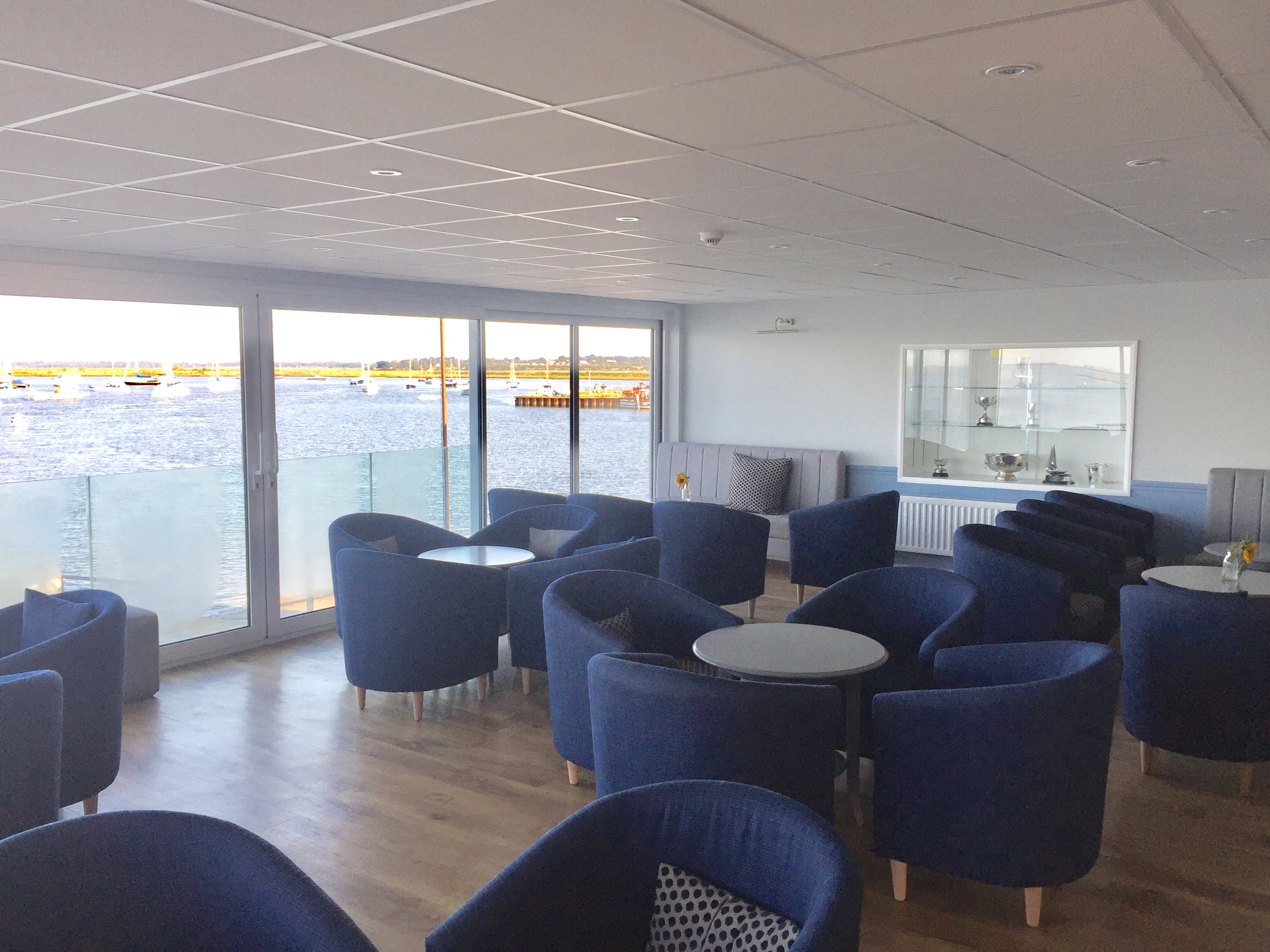 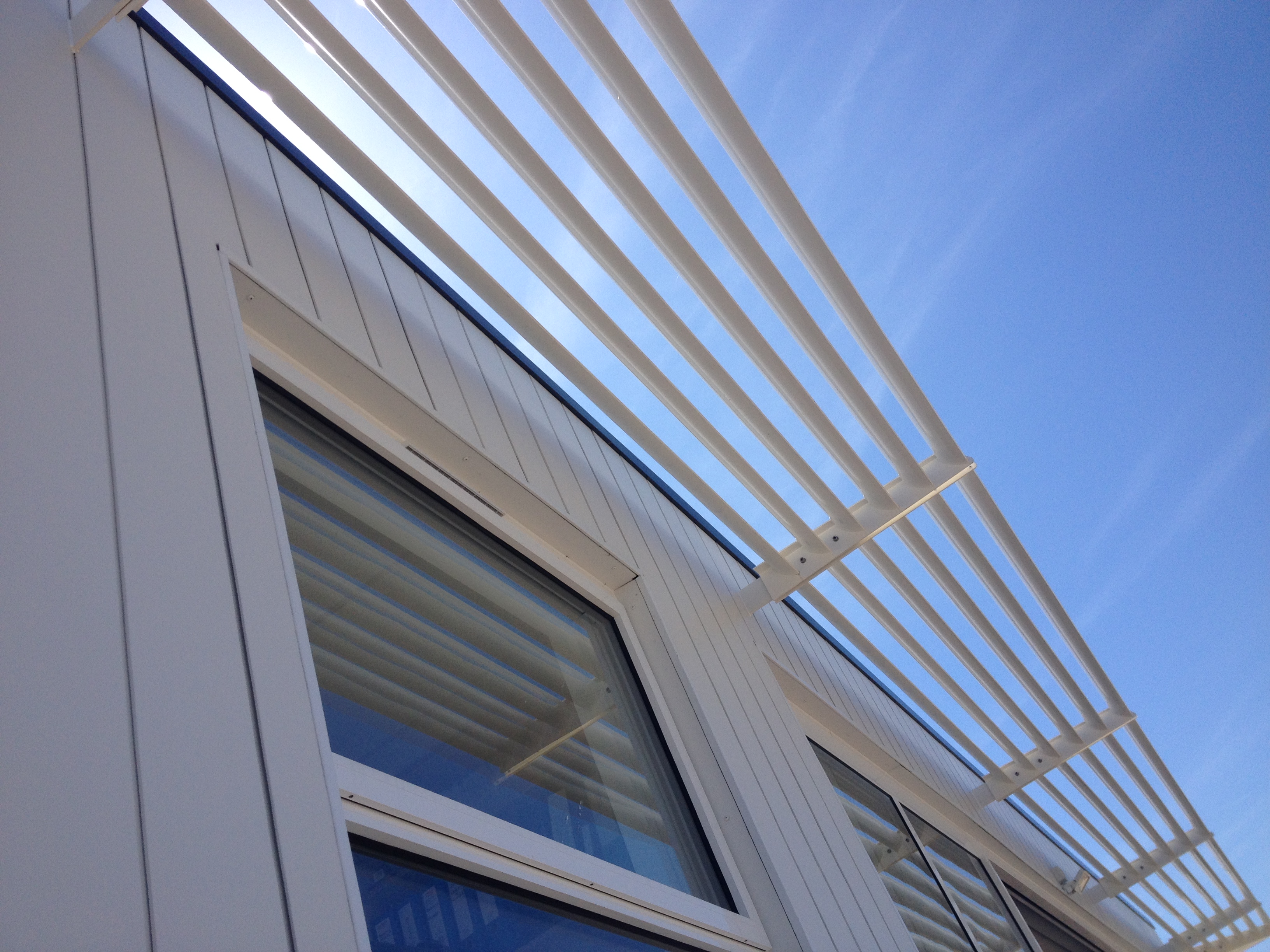 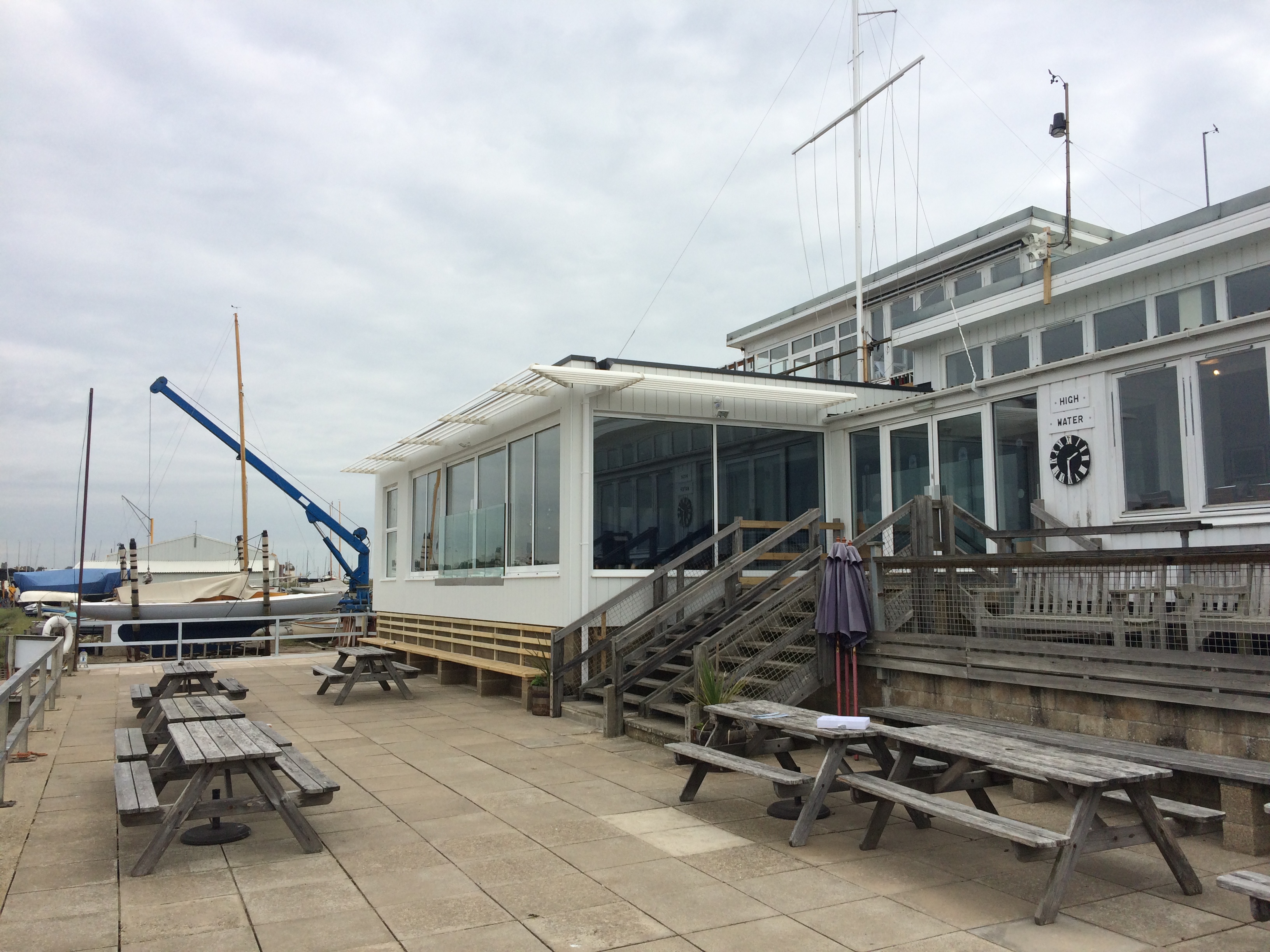 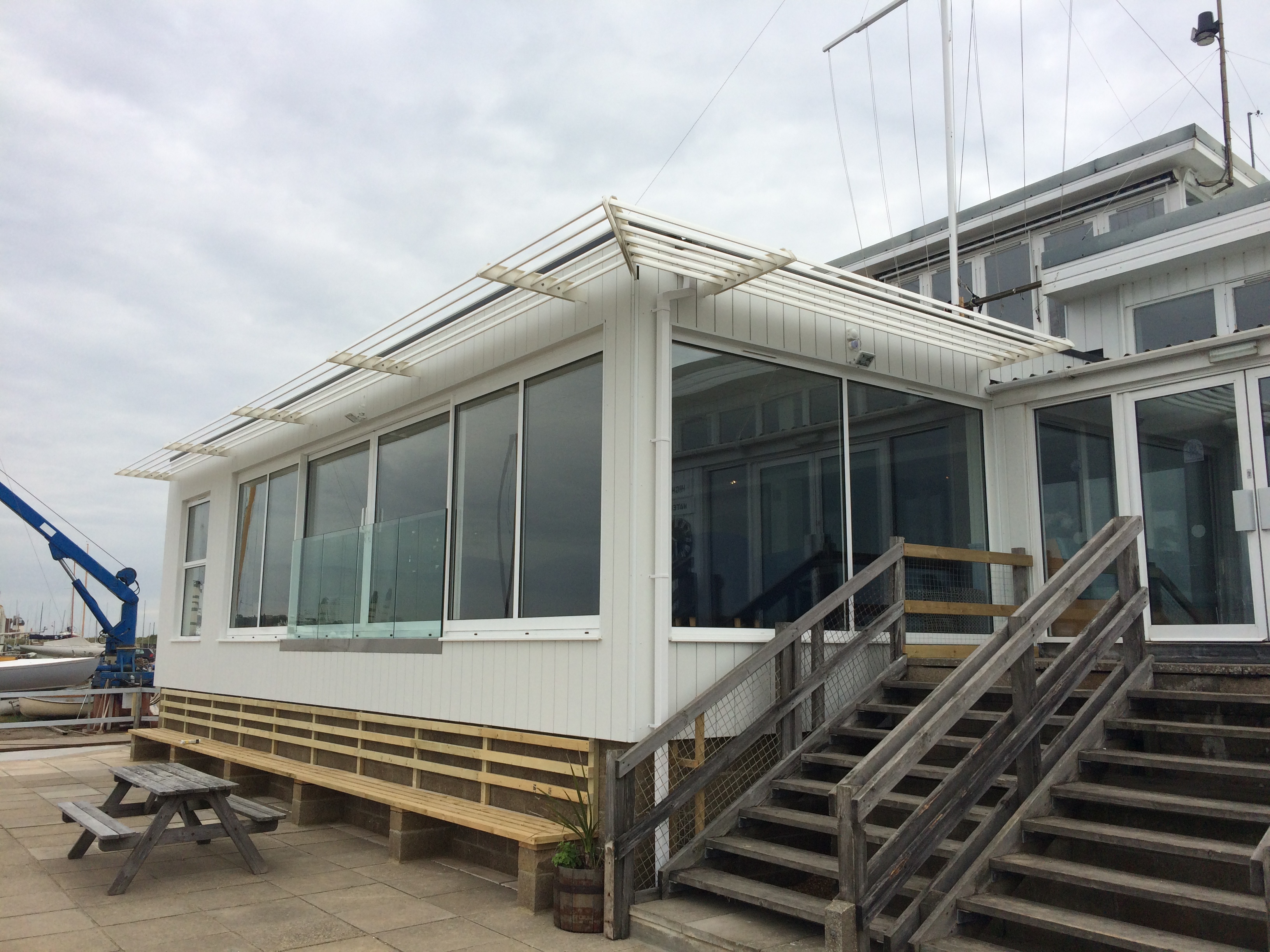 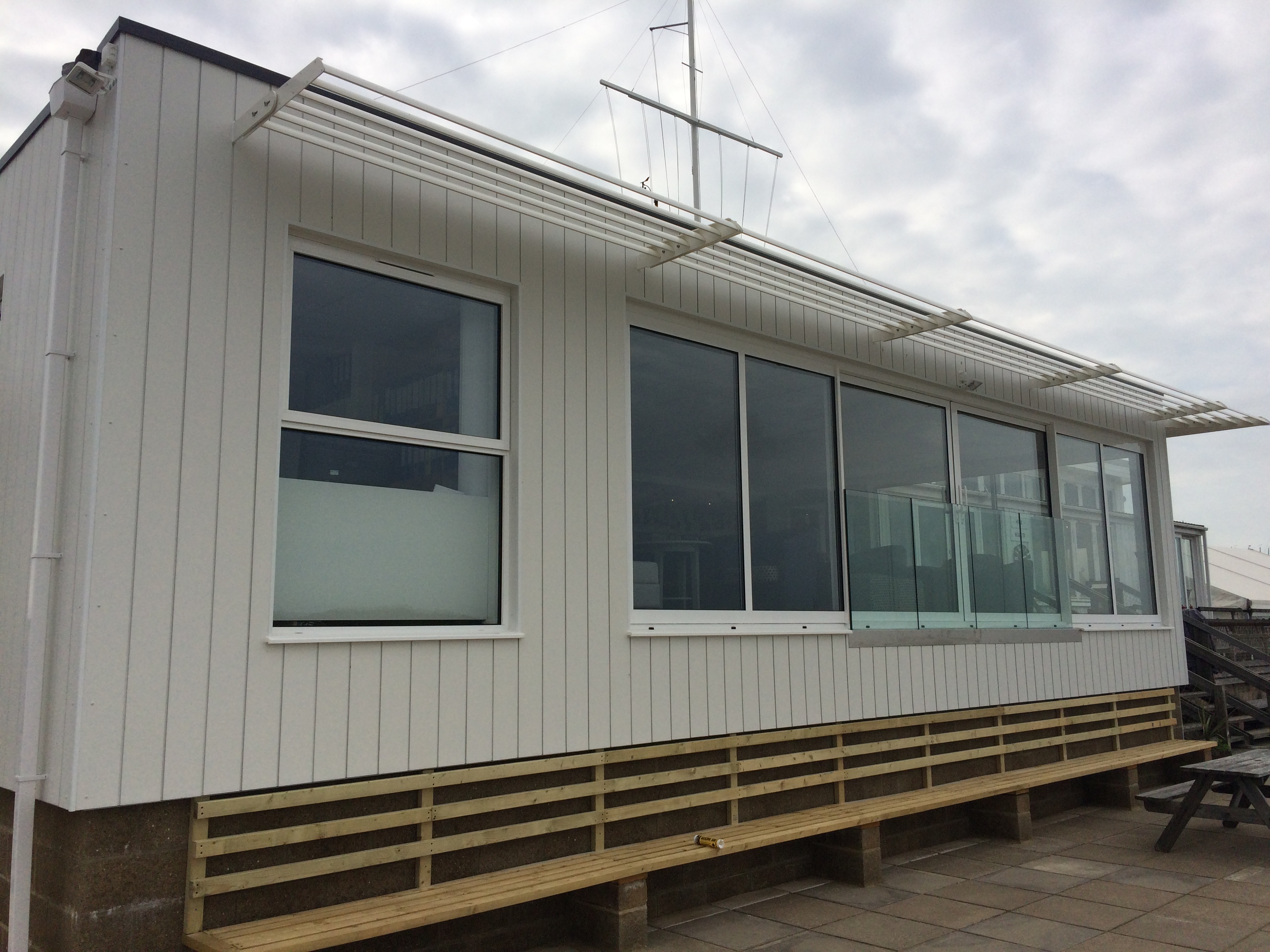 This project consisted of the construction and extension to the Clubhouse, providing the club with a new lounge area showcasing the spectacular views over the River Alde. Including an extension to the bar area and a spacious new office for the Club Secretary and his Administration Team. An external stair to provide access to the look-out room on the roof (the “bridge”) was also installed. 25-metre deep concrete piles had to be driven into the ground and capped with reinforced concrete beams and walls to raise the floor level more than 2 metres above the ground. Part of the original clubhouse was demolished.

A weatherproof, secure, temporary screen was constructed at the start of the works and left in place until the extension was almost finished. This allowed the clubhouse, and most importantly the bar, to be used as normal, throughout the works. The newly created
Riverview lounge was officially opened by television presenter Bill Turnbull in the presence of the Mayor of Aldeburgh and The Commodore of Aldeburgh Yacht
Club on 20th August 2017.